Project Zero; The Beginning of the End 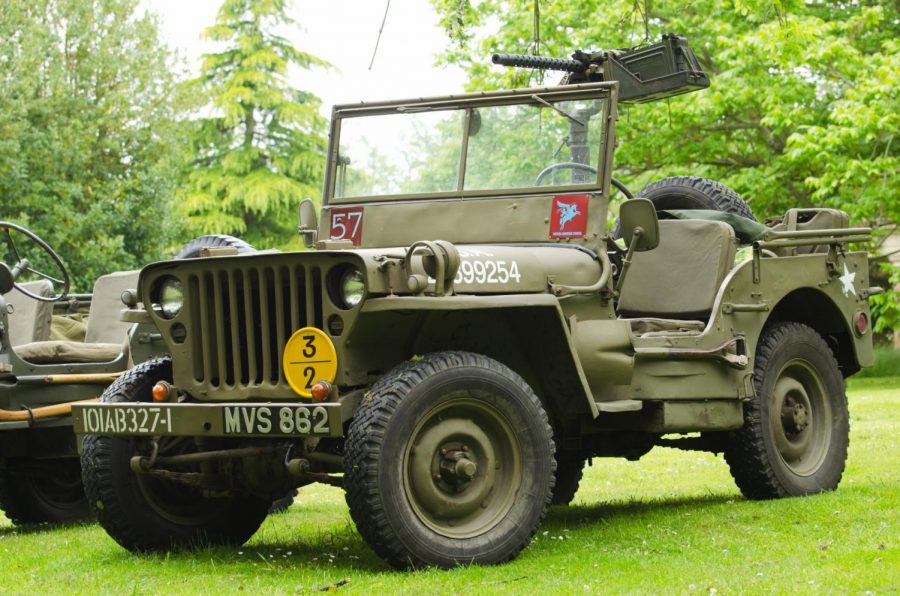 We have to hold them off until we get reinforcement from the heli. Nate and I have been here for two days, we are waiting on a supply drop, and we are running low on 50 cal and m16 ammo. It’s day 15 after our heli crashed, and we are running around for ammo. We have one new guy. His name is James. The government came to the war. We hid from them, then we found a heli in a field. It got shot up, but I could repair it. Nate was hit in the leg.

I made this joke up on the fly, have you ever killed a deathclaw with a tire iron? Well, let me tell you something about Vietnam. Something hit our heli. We had to do a 3-mile dash to the home base. When we got to base, I saw something. I had never seen anything like it; It was different. It was like a human. But it wasn’t a human, it was creepy: it had two arms and two legs. When I looked to my right, there was a sign that read ‘SCP-096’.

I also remember the time the government came. They were here because they were looking at an experiment. Then when I looked back, James was gone. I was terrified. I had chills down my back. Then I heard James scream. I ran as fast as I could, but the experiment was too fast. Then I heard a gunshot. It was silent. I went down the hallway, and I saw James. He had a big gash down his leg, so I got him up and then I carried him out of the bunker. Then there was silence, followed by a big explosion.

Then, there was a mushroom cloud in the sky. I found a Jeep outside of the bunker we dove out like a bull. The guy that shot the gun was Nate; he got in the jeep; we drove off into the jungle. Ten hours later, we got to the drop point, but there was nothing there. It was a ghost town. It was dead; I think that the military sent us there on a suicide mission.

We looked and looked for anything, and we found an injured man. We made him a cast for his arm. We put in the truck. It was a journey we drove a good two days back to the command center. We grabbed some supplies, got some ammo, and we found an armored truck. Good thing I know how to hotwire. So we got in it and we drove off. I just realized I was the only one that was talking.

Maybe they are just shocked “What do you mean?” said Nate.

“Oh finally you guys are taking, how is the guy back there?”

“Oh good, you are taking too”. “Where are we going?” said James.

All of a sudden, we were being shot at with an AK-47 with scopes. The armored truck can take small arms fire, so we kept going. Before I knew it, we were hit by an RPG. I am a sniper, so it wasn’t hard for me to take care of them. But something wasn’t right. Humans would usually fall back but they did not. When we got done fighting, there was a paper in the truck that we didn’t see before.

It read “Experiment got away from a military base today, scientists say that there will be an infection but they are looking for an antidote.” I was confused. What infection will it be, a zombie infection? But I told myself that is science fiction. It is all fake. Or is it?