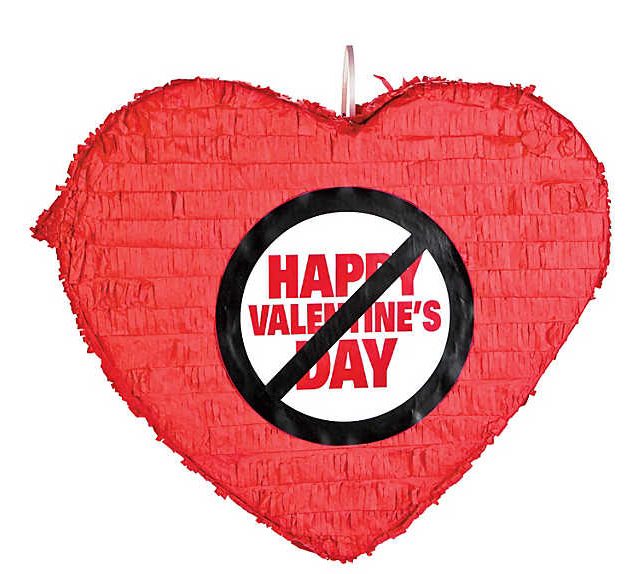 The history of Valentine’s day had to grow a lot to get where it is now. NPR.org says, “From Feb. 13 to 15, the Romans celebrated the feast of Lupercalia. The men sacrificed a goat and a dog, then whipped women with the hides of the animals they had just slain.” It was a time where men hit on women. Literally. Unfortunately, the women thought this also, so they would get into a line and get beaten. These women believed this because that what they grew up with, if the churches were carrying it out, it must be God’s will, right? Some historians think that the god-forsaken day was made by another time in Roman history. “ On February 14 during the 3rd century A.D., a man named Valentine was executed by the Roman Emperor Claudius II after being imprisoned for assisting persecuted Christians and secretly marrying Christian couples in love,” says History.com. Valentine had tried to convert Claudius and was very unsuccessful so he was beheaded. Cruel, right? Actually, that was one of the most popular ways someone was killed during that time. There is also some belief that Valentine had been sending love letters to a girl that he had been tutoring named Julia. He would end every letter with, “From your Valentine”. This terrible story of history is one of the reasons why we should not celebrate Valentine’s Day.

First, during Valentine’s, many couples like to show that they love their partner. You should show them that you love them every day, not only one day in a year. If they get appreciation only once a year, then they will break up with you. Some people make Valentine’s a huge holiday to lavish your partner, although you don’t need to do it so big. Also, people feel the need to love them even more on Valentine’s. It fills your relationship with fakery to be as lovey-dovey as you can be for an entire day in public.

Another reason that Valentine’s is awful is that you can’t go out to dinner. The diners will be filled and you will not be able to give the “special treatment” to your loved one. Yes, you can also cook for them, but the grocery stores will be packed of rushing adults and teens finding a gift or chocolates last minute. Even so, it might not be the crowding, it might be the weather is destroying your plans.

Third, the holiday makes people feel bad. If you do not have a valentine and want one, you will not think highly of yourself and will feel bad. If you don’t want a valentine, you will be laughing at everyone who does want one, like me. When someone gets sent something from work or school, it makes everyone around think that it’s cute, but usually, they are deeply sad that they didn’t get something also. There are always going to be those showoffs who deluge their loved ones with heart pillows, red stuffed animals, and chocolate candies. Although does that not get on your nerves, or at least you wished someone did that for you?

Another unfortunate example of how Valentine’s day is that February 14th is that on the tv, there are only romcoms. Yes, people that are together and want to watch television can enjoy every minute, but once you are single trying to enjoy your isolation, it would just ruin it. When you are alone in your family room eating ice cream, it is not always the best to watch romance movies.

Yes, it is very nice when your partner lavishes you with love on the 14th of February, but it upsets many around you. Don’t just show your love on Valentine’s day, do it every day. It doesn’t even have to be big. Some loving here, some hand-holding there. It is the little things that make a relationship so nice. The actual soul connection is what people look for. When Valentine’s tell you to fake how lovey-dovey you are, you should know that no one really is as lovey as people are in romcoms.